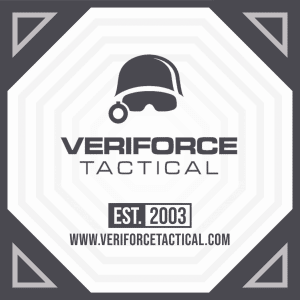 AR-15 Pistol Legalities on Building and Converting Lowers and Rifles 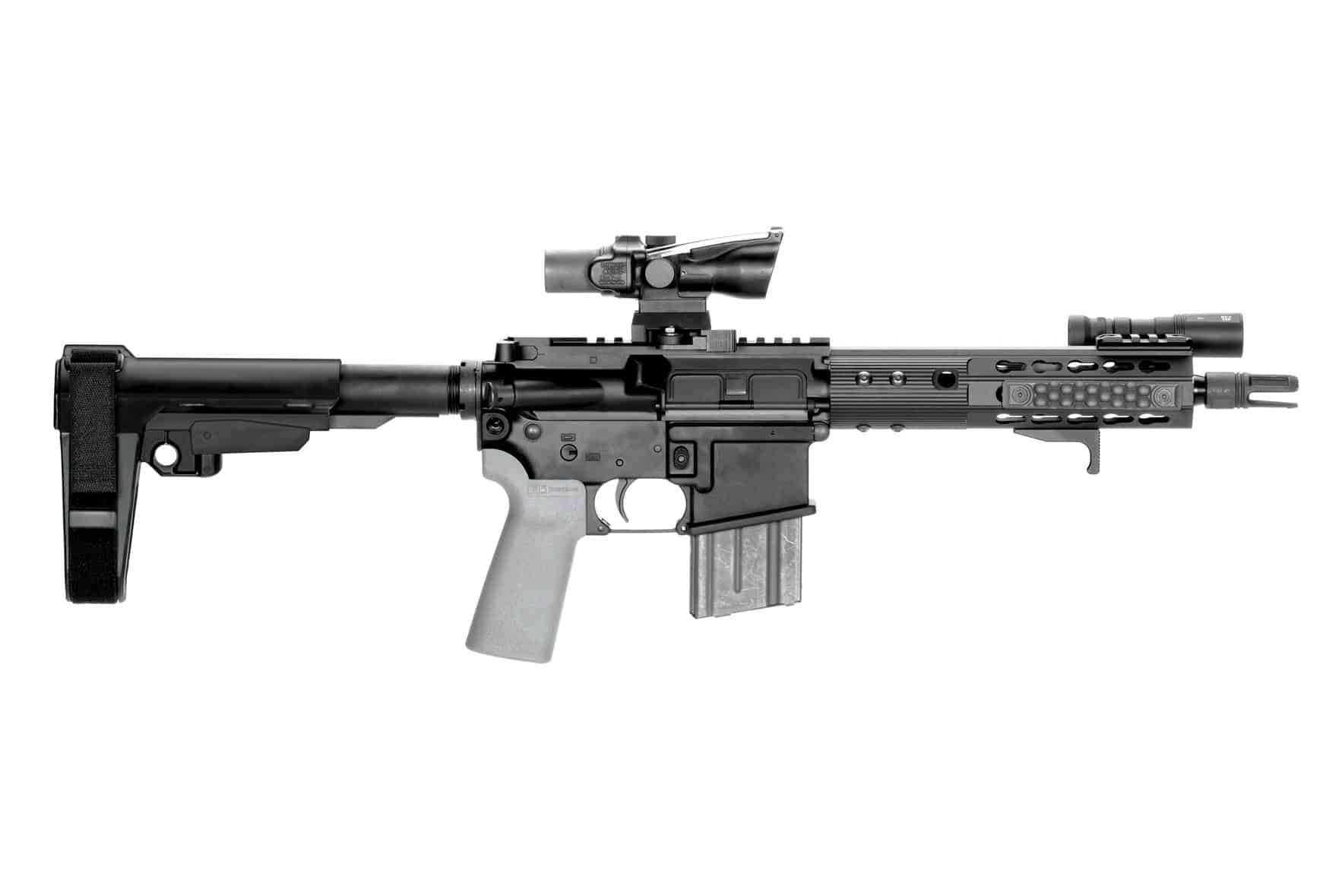 The Legalities
It always has been the responsibility of the consumer to understand and comply with federal and state regulations in the course of building a firearm. Products and features that are perfectly legal to own where I live may be restricted or banned where you live. Conducting your legal research before buying any components will go a long way in avoiding any unnecessary unpleasantness with law enforcement officials.

As of this writing, Federal statutes allow law-abiding individuals who are legally qualified to own a firearm (in this case it’s a handgun) to assemble them at home without a Federal Firearms License (FFL) as long as the firearm is for personal use only. If you’re going to build guns for the purpose of selling them you’ll need to be licensed to do so. The AR-15 component that is legally considered the firearm is the lower receiver (where the trigger group is housed and the serial number is located). This means the lower receiver requires an FFL transfer with all of the same paperwork and fees as a complete gun. Every other common AR component, including AR-15 pistol upper and pistol buffer tubes, can be ordered online and shipped directly to your home.

The following information is by no means comprehensive but here are just a few things to remember: