Check out the large selection of handguards here at Veriforce Tactical! 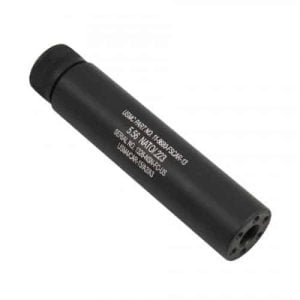 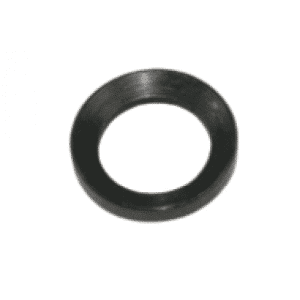 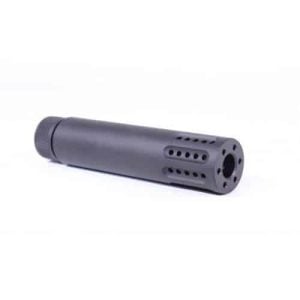 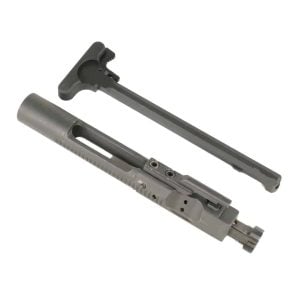 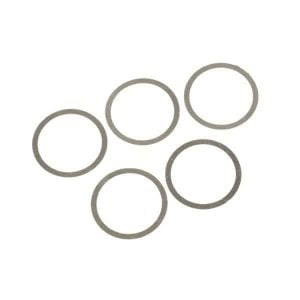 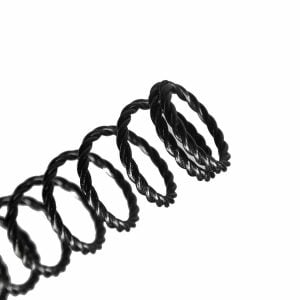